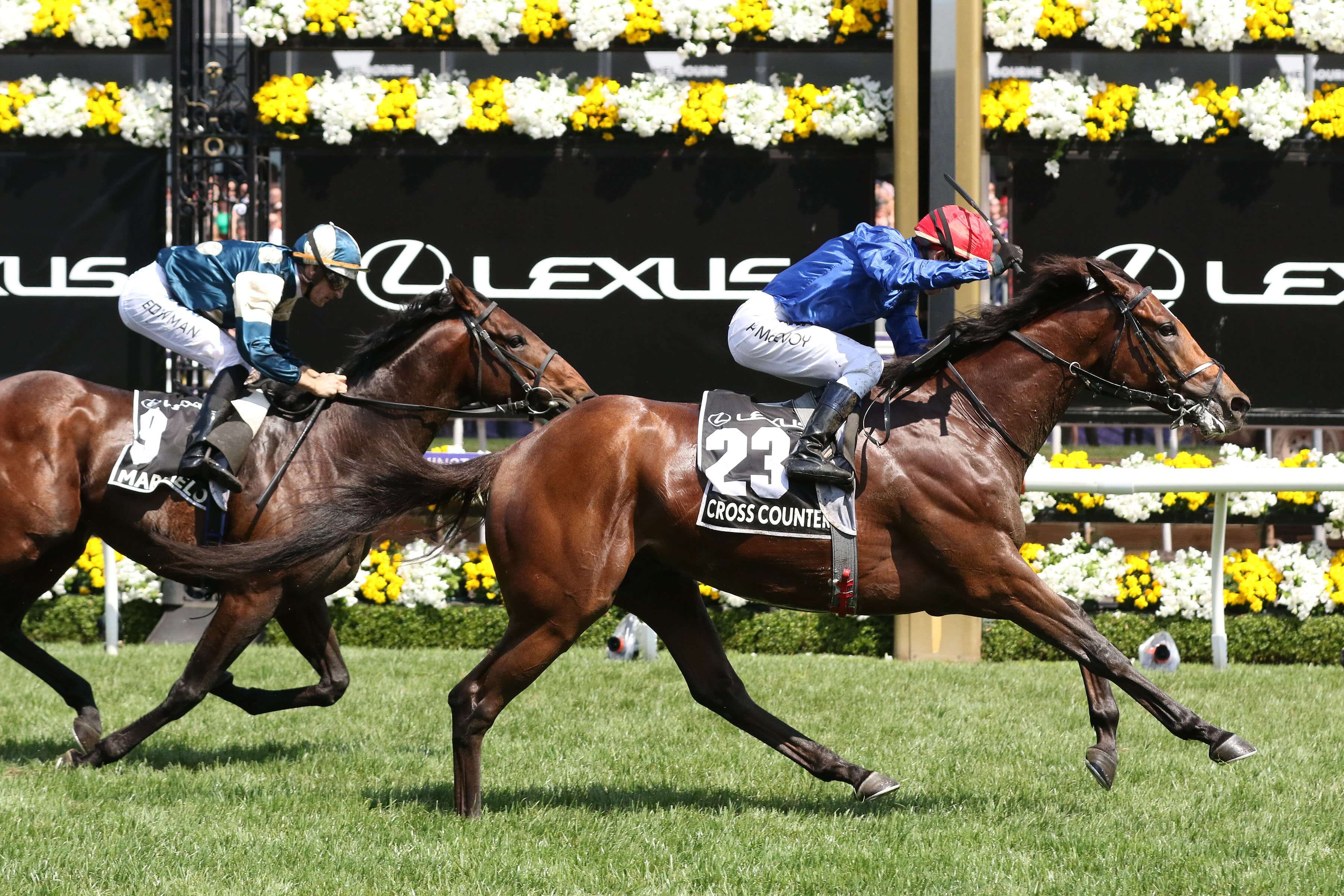 On 01 November 2015, the first female jockey won Australia’s most famous race, the Melbourne Cup that is run at the Flemington Racecourse in Victoria, Australia. Michelle Payne was riding New Zealand’s Prince of Penzance, a six-year-old gelding and an outside chance to take a place in the 3,200 meter race.

The Melbourne Cup is not only the largest thoroughbred horse race in Australia but also one of the biggest in the world. Classified as the richest two mile handicap in the world, the Cup garners attention from horse fans all over the world. It has a long history, having started back in 1861. Originally it was a full 2 miles but it got adjusted to fit a more conventional system, now measuring 3200 metres. It’s held on the first Tuesday of November at the Flemington Racecourse.

Millions of Australians watch the history-making horse racing event and tens of thousands descend on the Victoria, Australia and the Flemington Racecourse for a day of drinking, betting and over the top fashion.

Information on the Melbourne Cup

Known as ‘the race that stops a nation,’ Australia’s most prestigious thoroughbred horse racing event was especially international in feel in 2015. The race saw 24 horses competing for a chance at the $6.2 million Australian (US$4.4 million) in prize money with only one Australian-bred entry in the race, eight-year-old gelding Sertorius.

The annual event is not without controversy. In 2014 two horses died, and the race atmosphere was severely dampened. Nevertheless, the day is known less for hardcore punters than people looking for a raucous, buzzy atmosphere. Having said that, it is also an established fact that more than 80% of the Australian population has indulged in a bet on this prestigious horse race.

The state of Victoria, Australia has the day off but the rest of the nation often joins in too. The number of workers who call in sick the next day, has, for many years now, been shown to jump by 25%, according to the Victorian Responsible Gambling Foundation.

Australia has one of the most active horse racing and Crown Oaks betting communities in the world. This is only multiplied when such a huge race comes around. There are unbelievable amounts of choice out there on the subject. Players can bet on first place, last place, the order of all horses, all the podium positions, and so on.

The excitement generated by the Melbourne Cup is already extensive, adding the thrill of the wager to that is certainly a recipe for a wonderful day at the races. Most Australians aim to capitalize on their ability to read the horses and the racers and the environment. Now, with the technological advances of sports books, betting on the Melbourne Cup in Victoria, Australia can be done from the comfort of home. This means that punters throughout Australia and beyond, can enjoy the thrills and wins of Melbourne Cup betting, straight off their mobiles, tablets or PCs.

Despite this vast online access being available, this horse racing event is still one of the most popular spectator events in Australia, with sometimes over 110,000 people, some dressed in traditional formal race day wear and others in all manner of exotic and amusing costumes, attending the race. The record crowd was 122,736 in 2003.

There’s one thing better than watching your favourite sports team or player emerge victorious, and that’s having bet correctly on...

Online sports betting has become an increasingly popular activity in recent years and in Canada there are a number of...