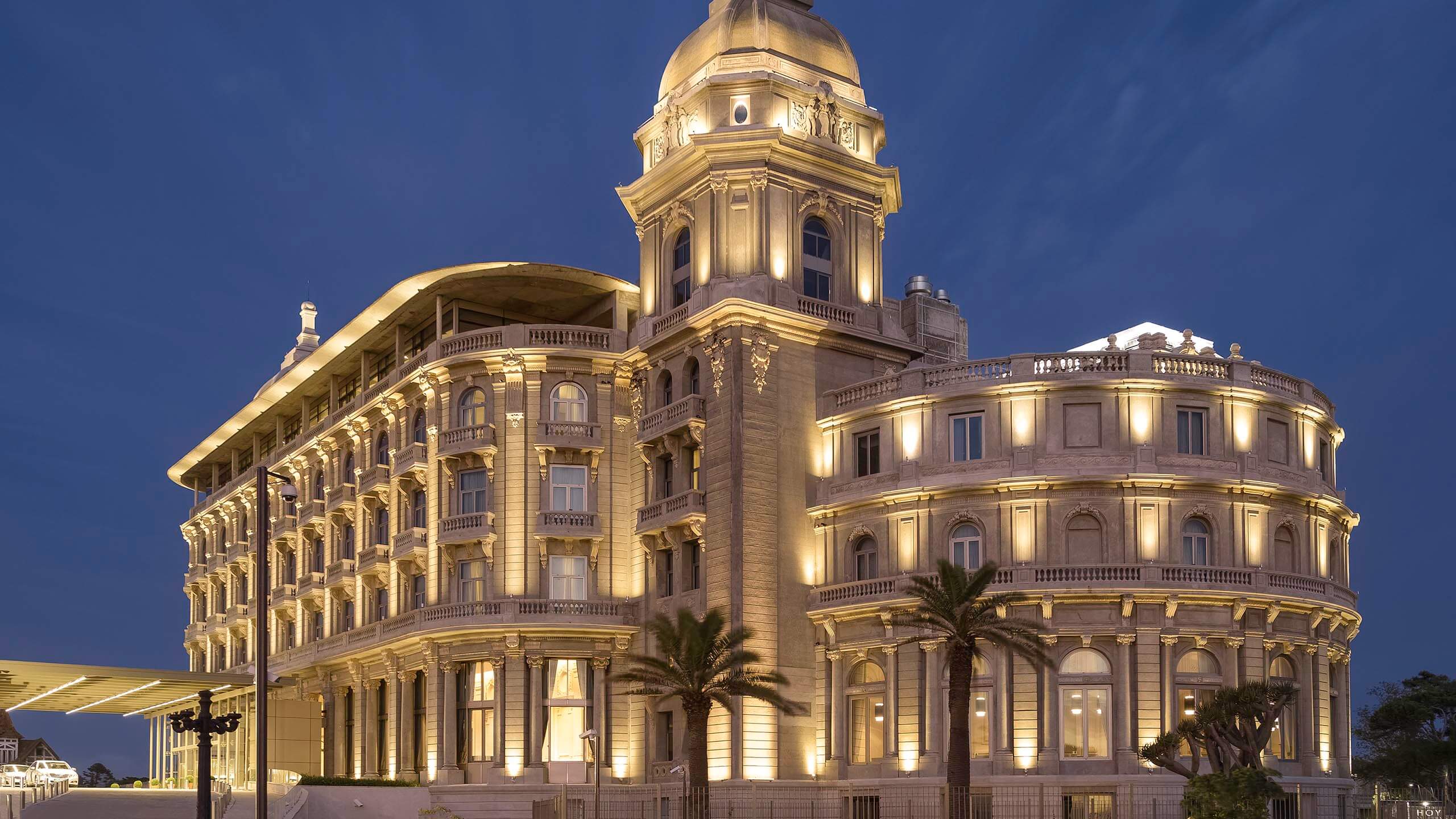 When the Hotel Carrasco, or to give it its full current name, the Hotel Sofitel Montevideo Casino Carrasco and Spa, re-opened its doors in 2013, it marked a resurrection of a Montevideo landmark that had almost collapsed in ruins. After 100 years, although it is a brilliant example of neo-Classical and neo-Gothic architecture, the hotel had been steadily declining for decades, and it was eventually closed down.

In 2010, concerned individuals made a concerted effort to save it, and the tender to renovate and restore the historic building in the Montevideo suburb of Carrasco was announced. The job eventually went to Carrasco Nobile SA, a consortium of Uruguayan and international partners. Sofitel, a division of the French chain Accor, was brought on board to operate the hotel. It re-opened in 2013, 101 years after the building’s foundation stone was originally laid.

Designed from the outset to be an impressive architectural statement rivalling anything Europe has to offer, the Hotel Carrasco began construction in 2012. Work was interrupted by the First World War, but the hotel was completed in 1921. It featured elaborate gardens laid out by famed French garden designer Charles Thays, and the architecture was by French brothers Jacques and Gaton Mallet Dunat and Uruguayan Felix Elena.

The architects intended to create a summer resort for the rich, so no expense was spared on the Carrara marble statues, indoor and outdoor terraces, 116 guest rooms and other reception rooms and ballrooms. For decades, the Hotel Carrasco remained one of the finest architerctural landmarks in Montevideo, frequented by the rich and famous.

However, a drop in the hotel’s popularity in the second half of the 20th Century saw guest numbers and revenues dropping off, with a resulting lack of funds for proper maintentance. By the 1990s, when the hotel was closed, it was thoroughly run-down, with no end to the deterioration in sight. It would take an investment of $60-million, 20 years later, to restore the building to its former glory.

Medium but Varied Selection of Games

The casino in Hotel Carrasco has a fairly modest selection of games, but there is enough variety among the 400 slots titles and 23 table games to interest most casino fans. Given the French influence throughout the building, players should not be surprised to find options like Punto Banco among the table games.

Hotel Carrasco has 116 guest rooms in total, among them 23 luxury suites. Apart from the casino, other facilities include a spa, a fitness centre, an indoor pool, a restaurant, a bar, a café, a library and a business centre. A dedicated concierge is on hand to cater to any special requests guests might have.

The hotel is only 100m from the beach, and within easy reach of some of Montevideo’s finest historical monuments, museums, golf courses, shopping malls and tourist attractions. Prospective guests should also check the Hotel Carrasco’s website, to find the current special offers on meals, accommodation and casino play.

Casino game developers are creating games at a rapid pace to keep up with the demand of online players. These...

There are many reasons players from this country enjoy slots machine games, or pokies, as much as they do. For... 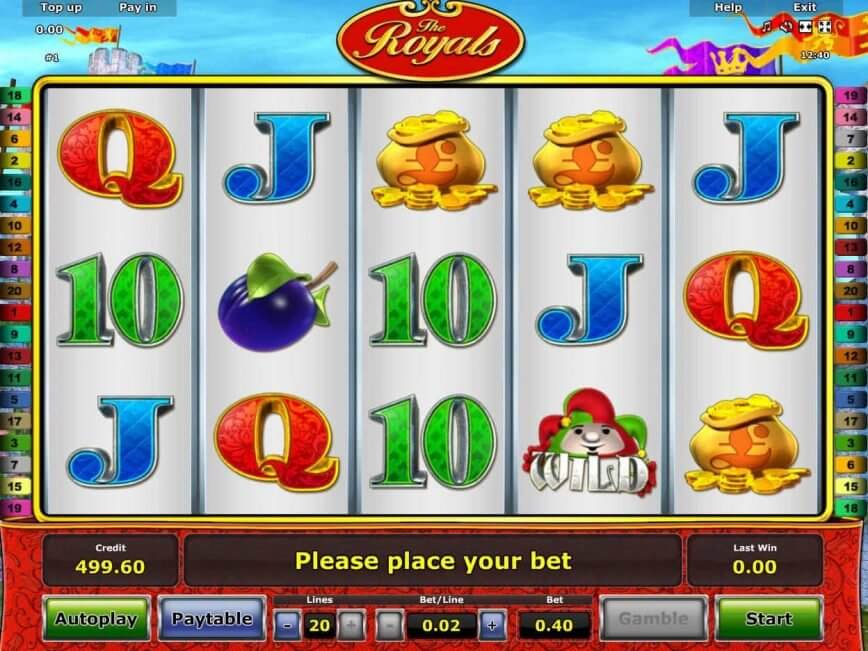 The Cash & Perks That Come With Royalty

The Royals slot game is set in the middle of a courtyard of a medieval Castle, and there are the...